Choose from a Range of Tasmania Rafting Adventures

Australia’s southernmost state makes for a rather marked geographic difference from the majority of the country’s mainland – many people say that Tasmania is much more physically similar to a blend of both New Zealand and England, which is largely reflected in its environment.

From prominent sharp mountain ridges to dense temperate forests, to rolling foothills of bush country, Tasmania has plenty of locations that are conducive to white water rafting. Various rivers for rafting can be found in Tasmania that range from introductory Grade 2 to expert Grade 5, and there are multiple rafting operators within the state that run tours to the three most popular rivers in the region, including the Franklin, Mesey and Picton Rivers – each of which offers a varying level of challenge all within one of the world’s most pristine and untouched natural areas.

Simply choose a Tasmania rafting experience from the popular rivers below to head out on a watery adventure:

Rafting on the Franklin, Mersey and Picton Rivers.
$180.00
BOOK NOW

Choose from top rafting destinations in: 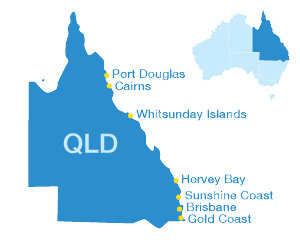 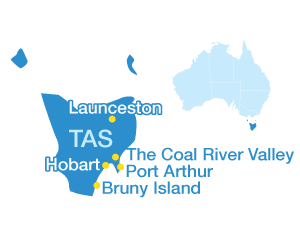 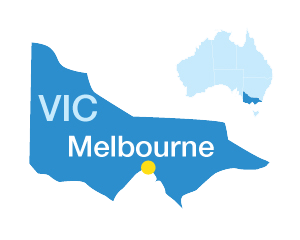